Open Bocce is available on Mondays and Wednesdays @ 6:00 p.m. during the season

Bocce is open to club members for league play and accompanied guests are welcome during open bocce play.

The Bocce Club is made up of approximately thirty leagues. Each league typically consists of sixteen players along with substitutes. All leagues play on a designated day and time throughout the bocce season.

Additionally, open bocce play is available on Monday and Wednesday evenings. Monitors are available at all open sessions for instruction in the fundamentals of bocce play.

The bocce courts are located at the lower end of the R. H. Johnson Recreation Center adjacent to the dog park. 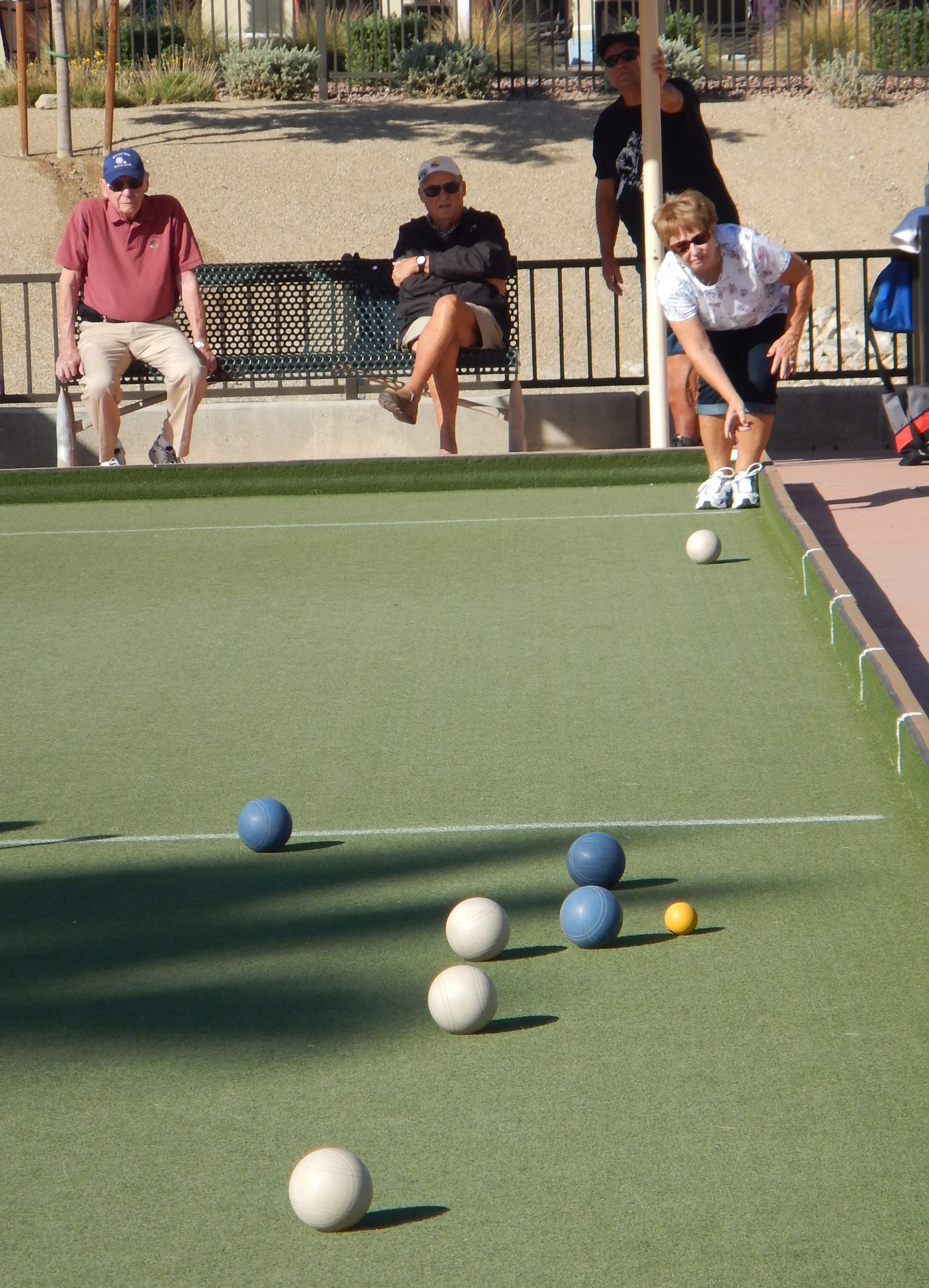 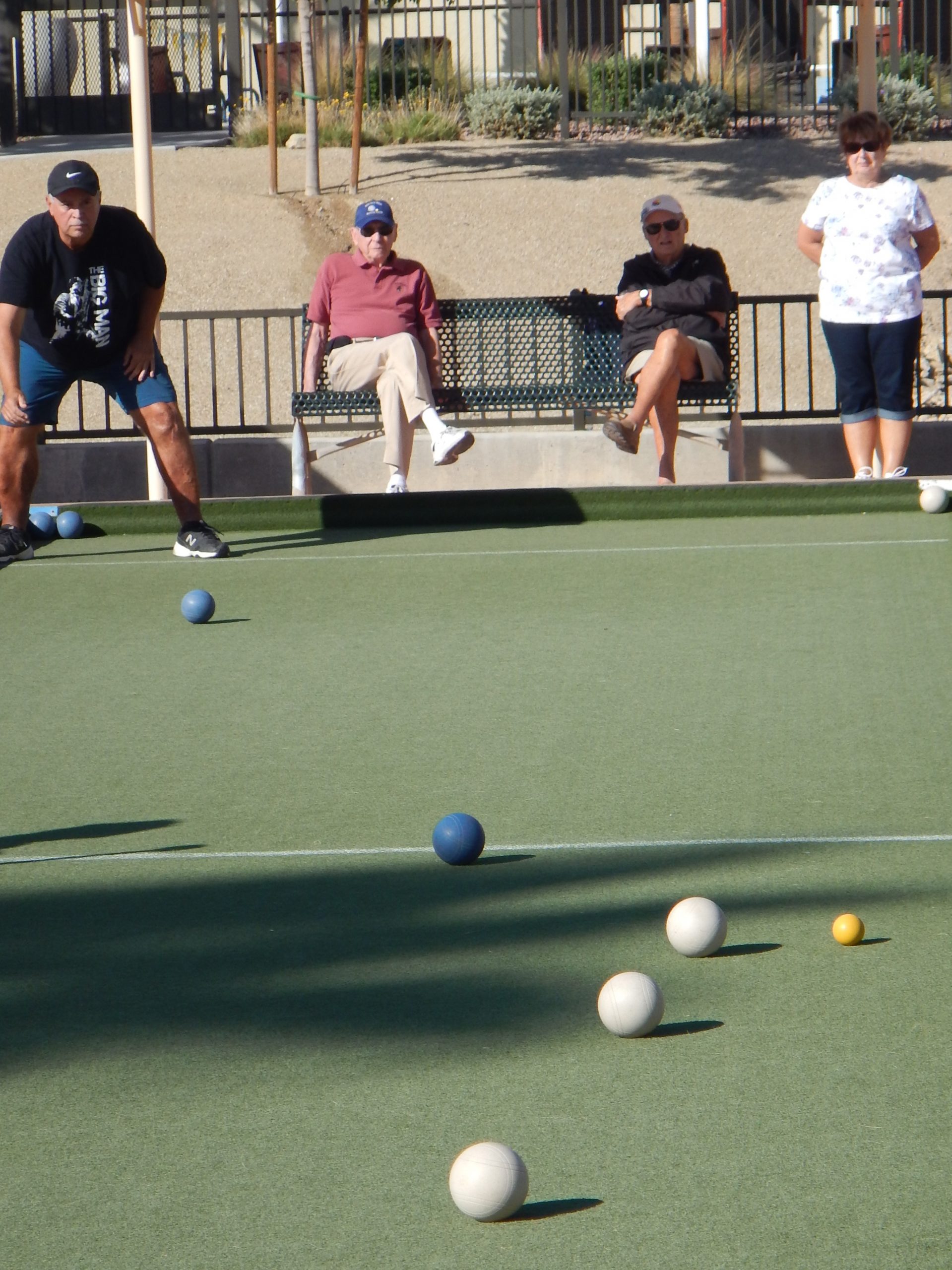 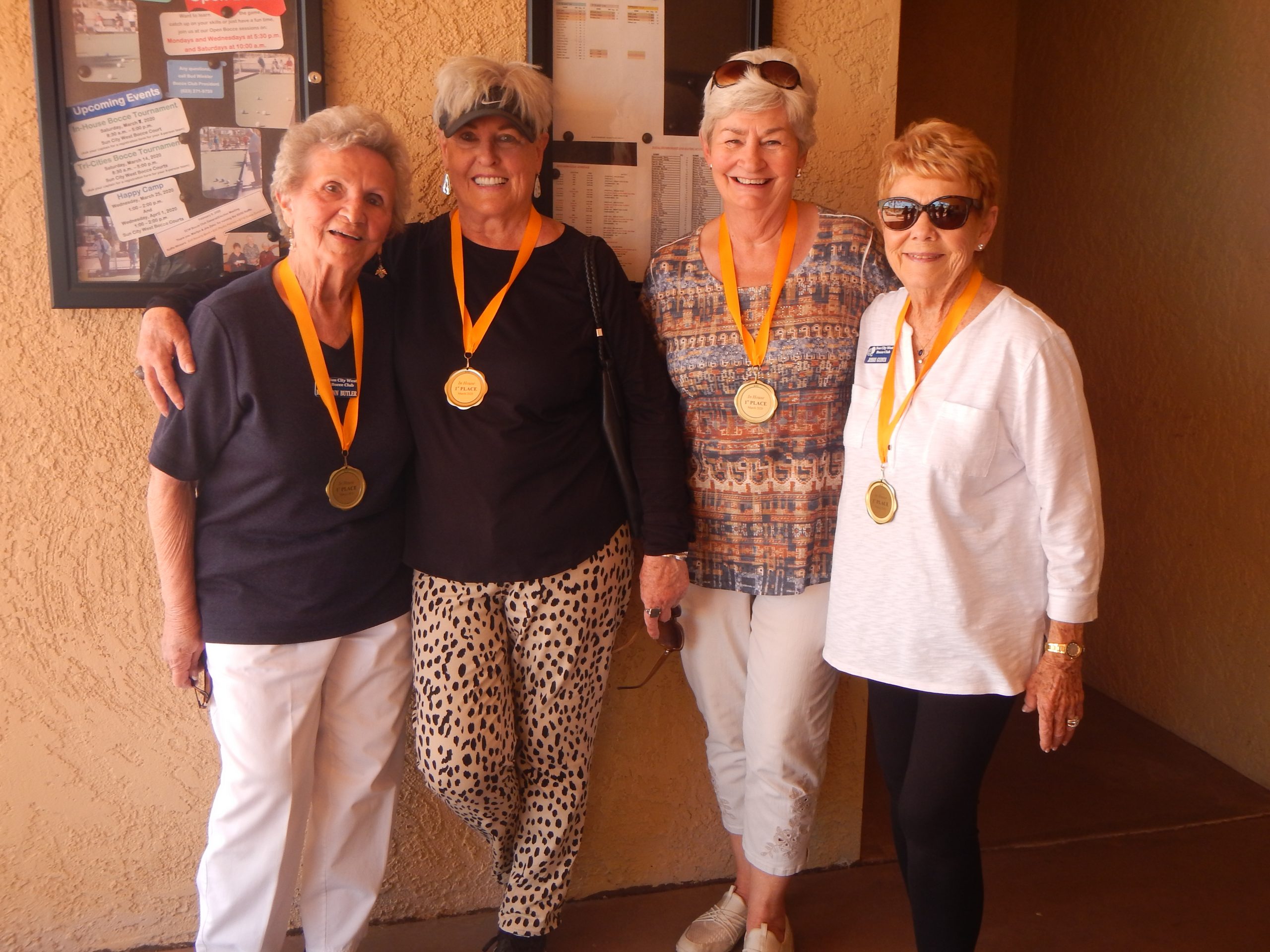 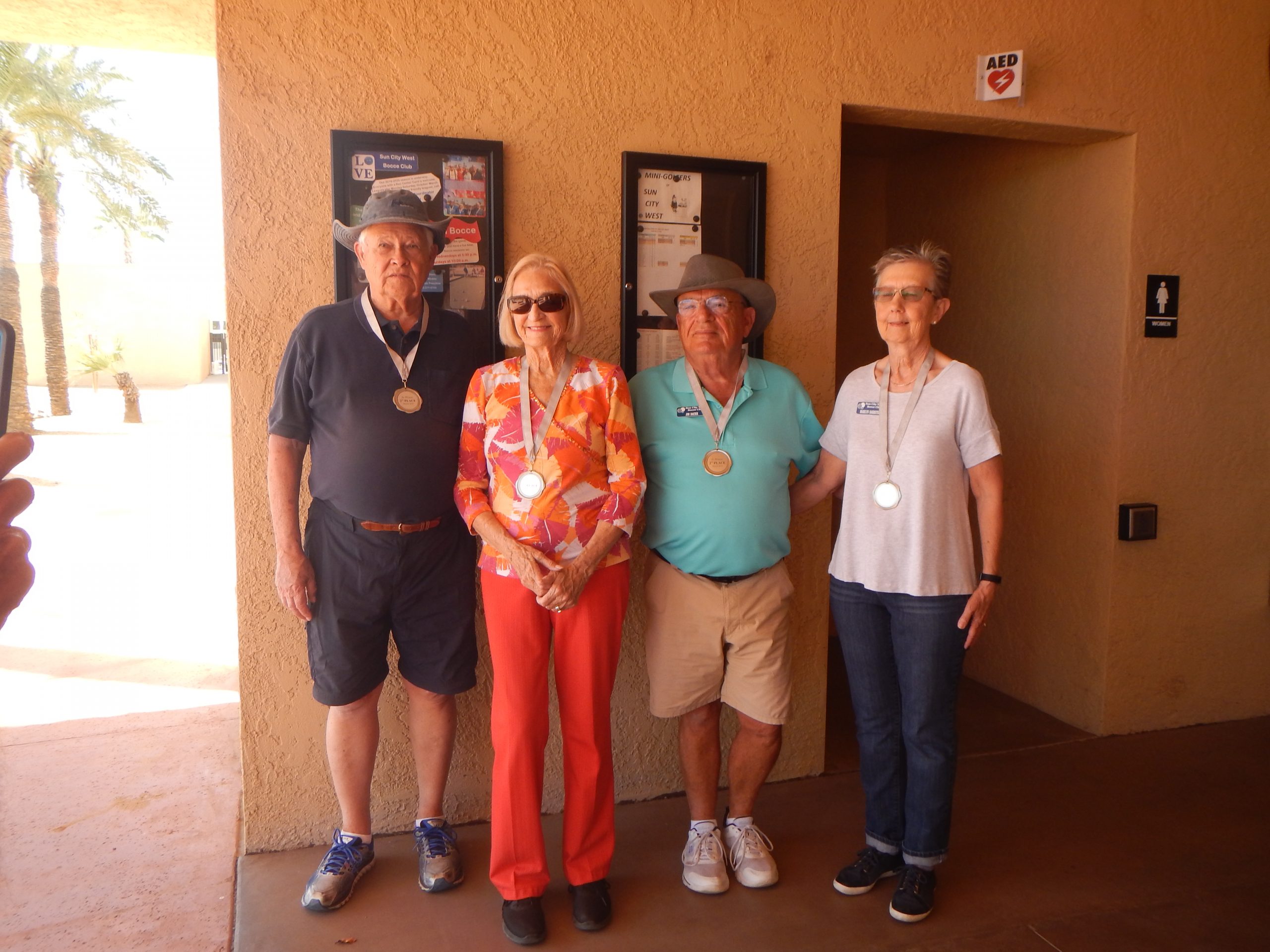 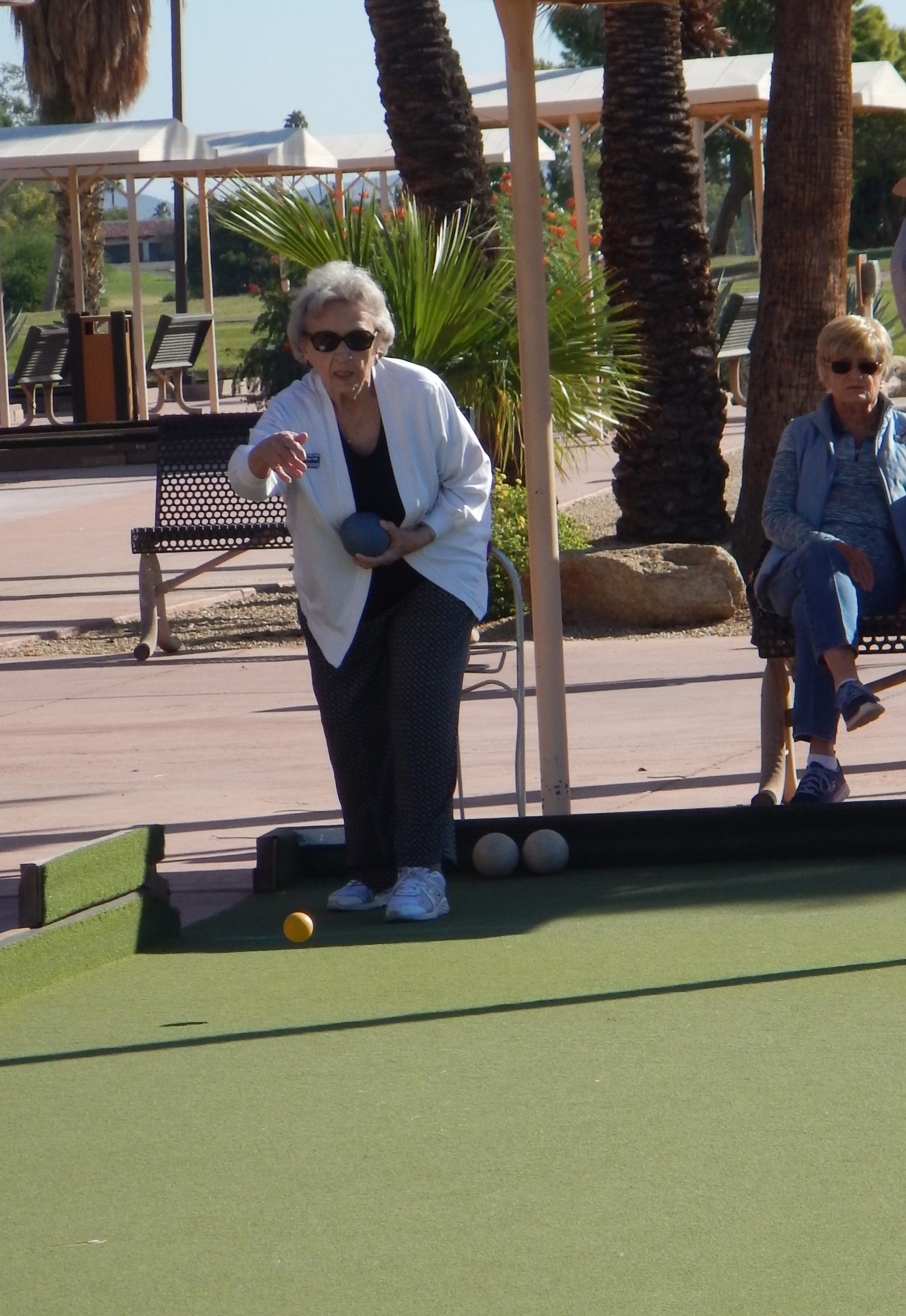 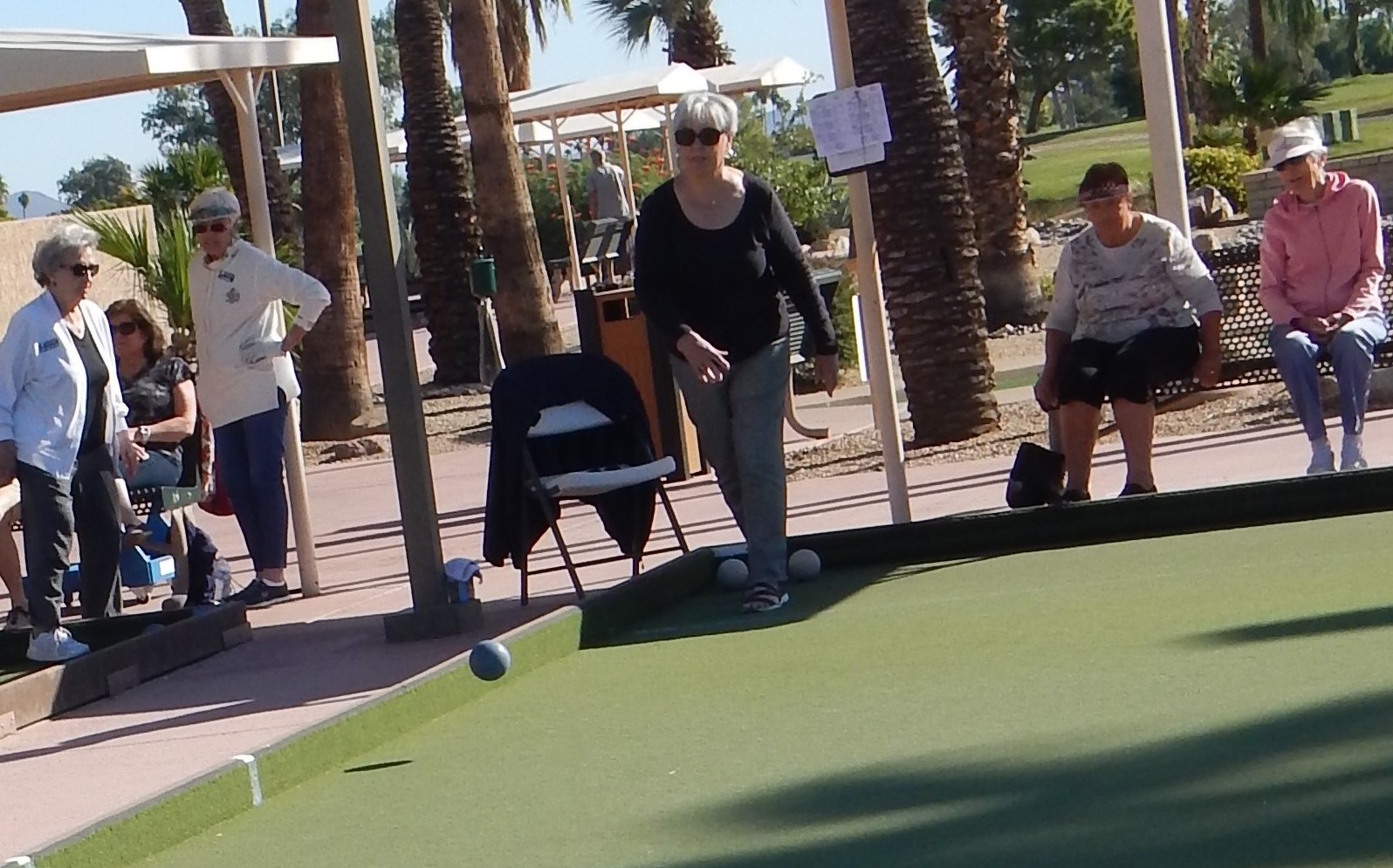